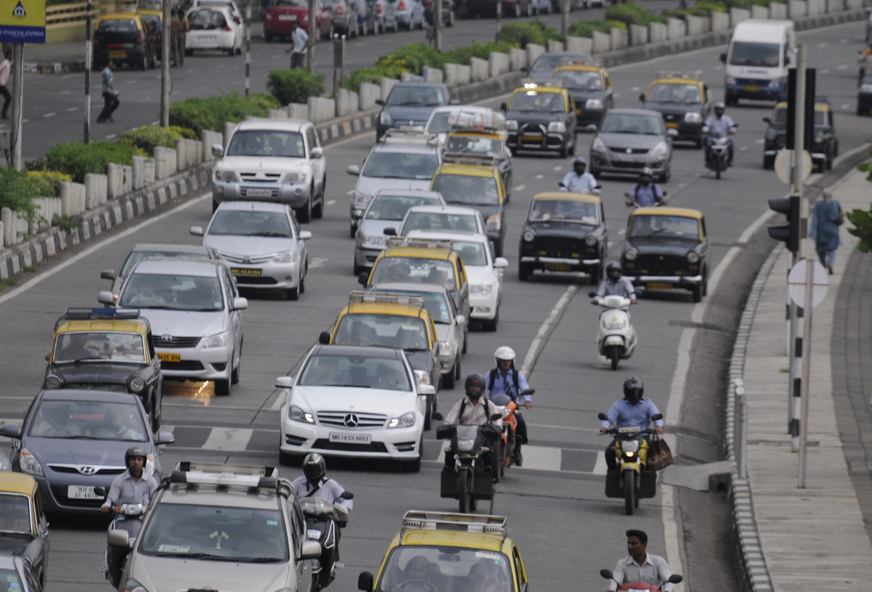 As the far-reaching Motor Vehicles (Amendment) Bill 2019 inches closer to reality, here are 7 key points you need to know.

Late last evening, the Rajya Sabha passed the Motor Vehicles (Amendment) Bill 2019 (MVAB 2019). The three amendments introduced to the bill in the Rajya Sabha will be scrutinised in the Lok Sabha, and if approved, the bill will be sent to the President for final approval. Should the bill be ratified in its current form, it will have far-reaching implications across the full spectrum of road transportation in India. Read on to know how.

The proposal includes a provision that allows the government to increase fines by 10 percent each year.

The Bill also proposes changes to the process of vehicle registration with the aim to reduce corruption at the RTO; fining road contractors up to Rs 1 lakh for failing to comply with road standards; establishing new standard for vehicle fitness; and requirement of cab aggregators such as Ola and Uber to be issued licenses and compliance with the IT Act, 2000.

How well the proposals will be implemented and how much a difference will it make to the Indian road-scape remains unknown. The potential for change, however, is undeniably huge.

0
The Indian market will get the BS6 implementation from April 2020. Before that, Maruti Suzuki is busy updating their current range of vehicles with...
Read more
NEWS

0
Gadkari told media that the Centre is not planning to shut down any industry, but changes must be made in view of national interest. Nagpur,...
Read more
NEWS