The spy images are of the 4×4 Mahindra Thar and the four-wheel drive engage lever is clearly visible alongside the gear lever. 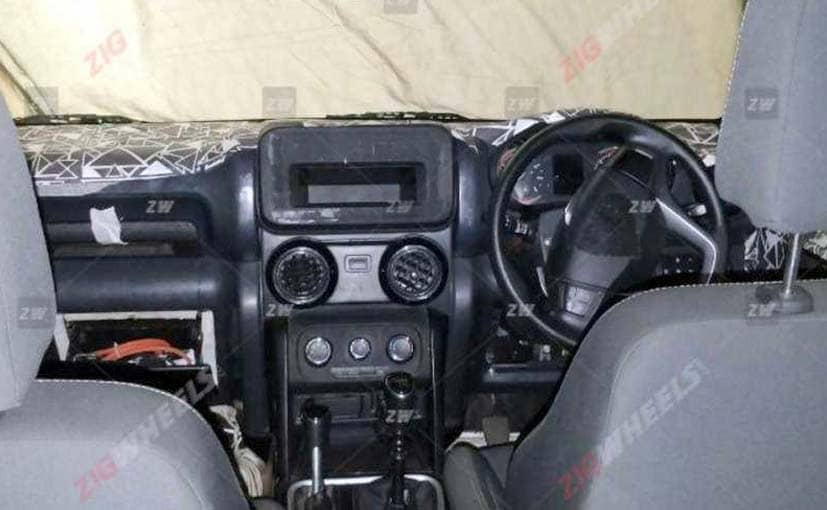 The 2020 Mahindra Thar will get revised interiors which look more upmarket.

We are getting to see the 2020 Mahindra Thar quite often as the SUV is nearing its launch time. A new set of spy images of the next-generation Thar have surfaced online and this time we get to see the cabin of the car in much detail. The new 2020 Mahindra Thar will get a host of visual and mechanical updates and the cabin has been revised as well. The new images give us an idea of everything which is new inside the 2020 Thar.

The pictures are of the 4×4 Mahindra Thar and the four-wheel drive engage lever is clearly visible alongside the gear lever. Other than that, an all-new black dashboard which has a dedicated space for a touchscreen display is easily noticed and this time around the overall design is a bit more than functional. The design of air-con vents is new and the central console has got a storage space underneath the HVAC switch mount. There are faux silver fringes around the gear and 4×4 lever assembly and also around power window switch knobs. Now speaking of power window switches, surprisingly there are four mounted on the central console and that leaves us wondering about their use as the Thar gets windows just in the front. 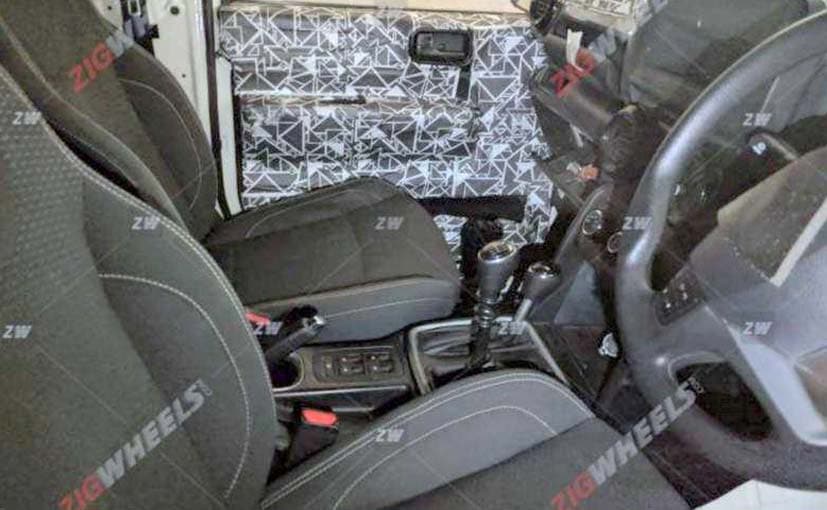 The seats on the 2020 Mahindra Thar get better side bolstering.

Moving onto the driver side, the steering wheel is new and gets switches on them. Also new is the instrument console which now gets a fairly sizeable multi-information display (MID) unit. And finally to solve the mystery, the next generation Thar only gets HVAC system and not auto climate control. However, the switch knobs have not been carried over from the outgoing model, but from the mid variants of the Marazzo. Finally, the seats on the new Thar are also new and look far more comfortable from those seen in the outgoing Thar. These offer much better side bolstering along with well cushioned lumbar and seat. 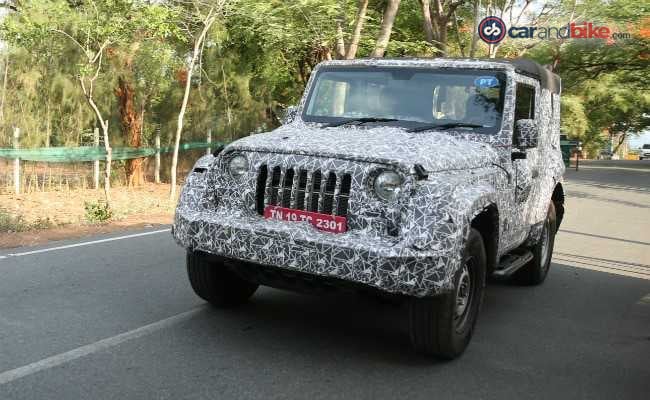 The new Mahindra Thar is expected to launch sometime in 2020.

Expected to be launched sometime in 2020, the new Thar is likely to get the BS 6 compliant version of Mahindra’s 2.0-litre mHawk engine and not to mention, it will get the 4×4 Low (L) and High (H) system as well.

0
8th Aug 2019 7:00 am Honda dealers are offering massive discounts on select models in stock at dealerships. With sales continuing to remain in a slump...
Read more
LATEST HEADLINES