The tall-geared CR-V gets a chance to stretch its legs.

A drive to Mahabaleshwar is a customary initiation process for new members of our long-term fleet. And it’s on this 270km drive up to the 1,353m- high hill station that I discovered the diesel CR-V’s ninth gear. It wasn’ta matter of just letting the CR-V stretch its legs on the Mumbai-Pune Expressway to nudge the smooth 9-speed torque converter-driven gearbox into topmost cog. No, I had to first hustle it to some pretty serious speeds before I could select the topmost gear. 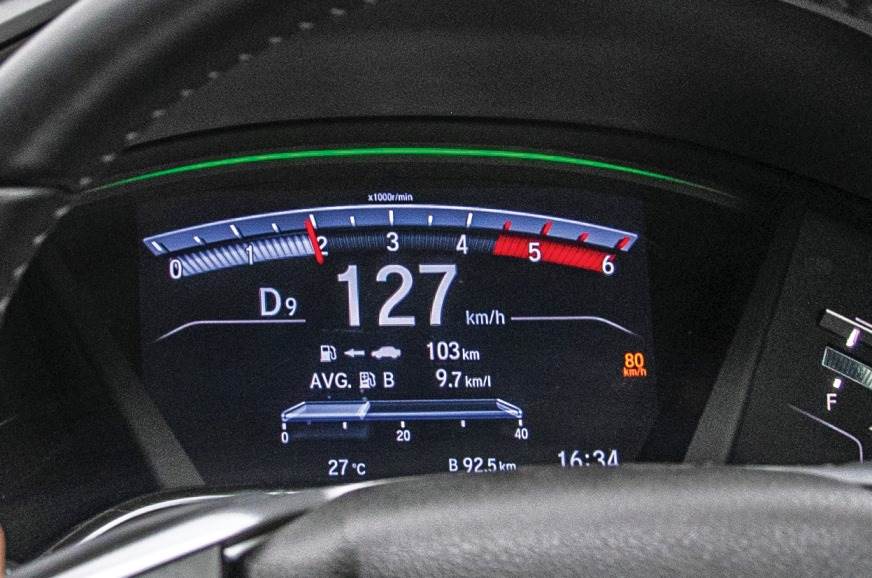 TALL ORDER: Ninth gear too tall to be used legally on Indian roads.

The thing about the CR-V diesel is that the overall gearing is taller than a tree and the gearbox won’t let you shift up below 2,000rpm. That equates to around 130kph in ninth, which is well above the expressway speed limit. So technically, it’s illegal to use ninth gear! So, does the CR-V really need nine gears? A higher gear count may give you bragging rights (my car has more gears than yours!) but in the case of the CR-V diesel, it feels like a couple of gears too many – or more correctly, a set of ratios that doesn’t let you use all nine cogs. The other issue is the Indian CR-V gets the lower-spec 1.6 diesel that makes 300Nm (the higher-spec version in international markets makes 350Nm) of torque and hence pulling power from low revs isn’t as strong.

With such tall gearing, the CR-V diesel feels happiest in seventh gear, cruising smugly between 80-100kph on the Mumbai-Pune Expressway with the engine turning over at a lazy 2,200rpm. The good thing is that the CR-V’s long legs make it a great highway car. The engine feels unstressed even when whooshing past slower cars and  the bar on the digital counter stayed below 3,000rpm through most of the journey. The fantastic stability further enhances its mile-munching ability. Body control is excellent, and through the fast, sweeping corners and fast sweepers around Lonavla, the CR-V feels more car than SUV, even with a fully laden boot. Body roll is superbly contained and the steering too is accurate, which lets you neatly hold your lane without having to lift off. That said, the steering has a tiny bit of uncharacteristic vagueness around the straight-ahead position which disappears once you apply a bit of lock. 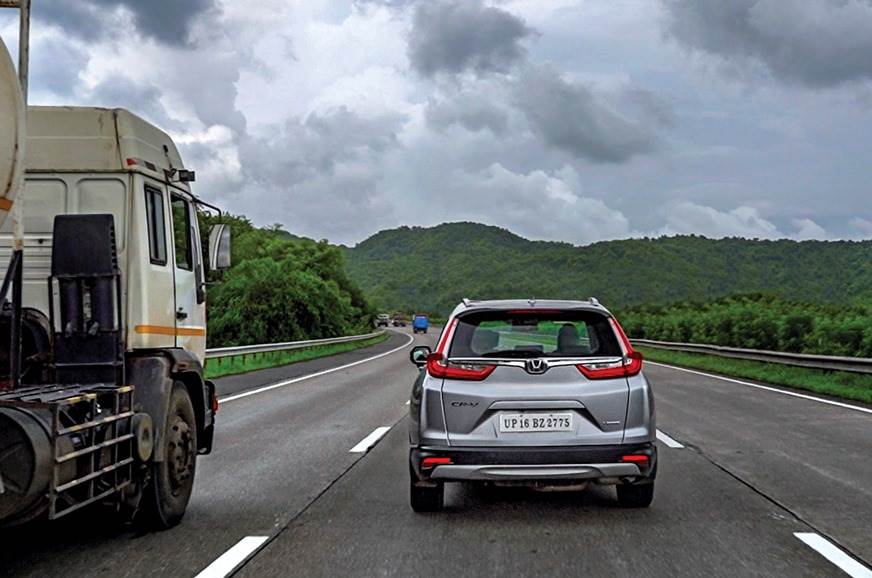 It’s on the last 30km stretch after Wai that I hungered for an extra helping of Nm. Powering up the ghats, you need to really wind the diesel to its 4,500rpm redline, especially while overtaking the holiday season traffic. I have to say the auto transmission’s Sport mode works quite well, holding onto each gear longer to allow you extract the maximum from the engine. More importantly, the instant the revs drop, it downshifts immediately; so you’re always in the right gear at the right time. You don’t need to resort to the paddles unless you want to have some fun. And fun is what those last few kilometres of tree-lined, winding tarmac roads are. 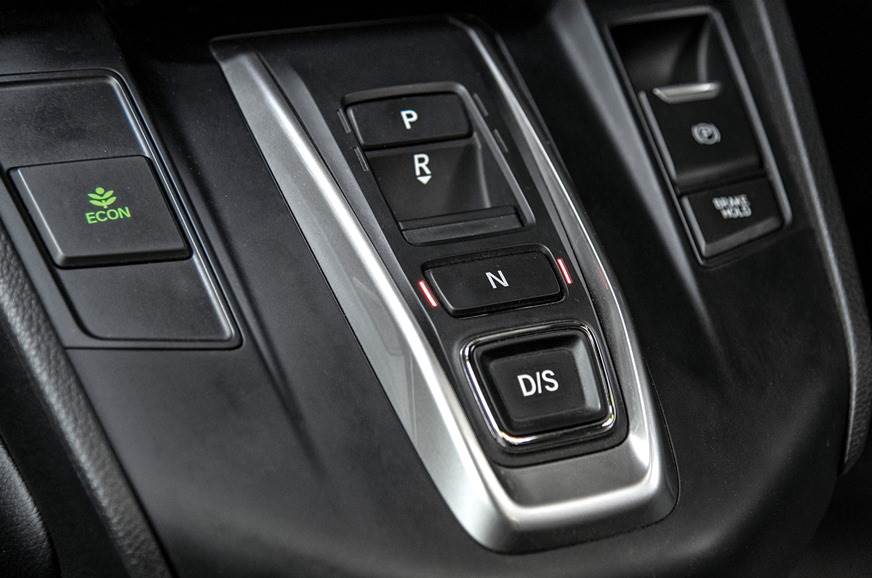 GEARED DOWN: Downshifts eagerly in Sport mode, even at high revs.

The roads in Mahabaleshwar are sadly in a state of disrepair and tested the CR-V’s rather short travel (for an SUV) suspension rigorously. Sharp edges thwack through but I have no complaints about ground clearance, and that’s what you bank on when you are forced off the narrow roads to make way for an oncoming vehicle.

Fuel consumption? In one word: Decent. Despite a heavy right foot, the efficient diesel motor delivered no worse than 9.8kpl. Third-row comfort? I’d forgotten the CR-V is a seven-seater and never got around to using the third row. 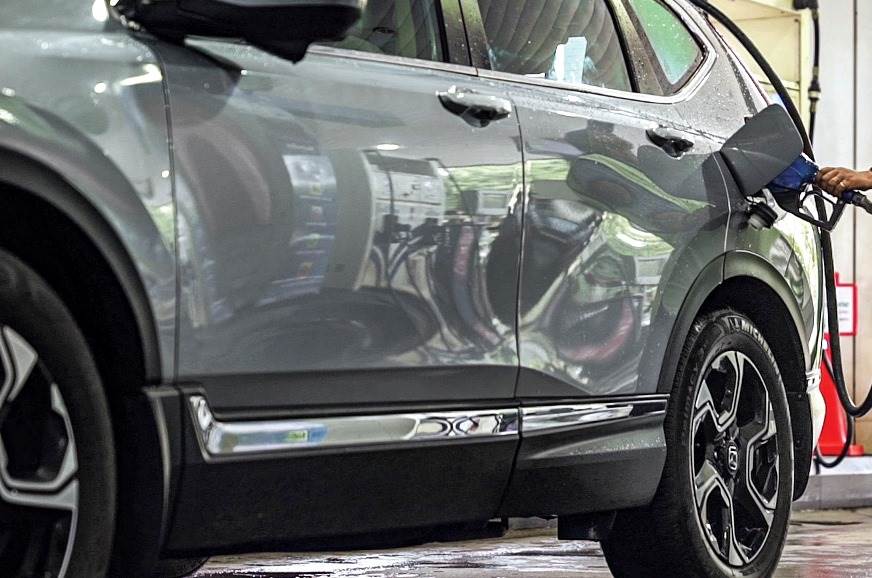 0
No one would blame Nissan if it had killed off the Versa subcompact. Its current generation has been frumpy and mediocre since it was...
Read more
REVIEWS

0
There's only one place to start with the new Mercedes-AMG A 45 S: the engine. It’s still a four-cylinder 2.0-litre turbo but this time around...
Read more